On the surface, Mescladís looks like any other charming little restaurant in Barcelona's trendy Born district. On a recent Monday afternoon, the chalkboard menu touts local and seasonal ingredients, the furniture is mismatched and painted in cheerful colors, and a crowd of fashionable international types fills nearly every table. But a closer look reveals a project with much larger ambitions. Most of the staff are migrants from places like Senegal and Syria—many with an “irregular” legal status—and the daily menu often features recipes they've adapted from back home. Today it’s Moroccan salad and veggie moussaka.

Founded by native Argentine Martin Habiague, Mescladís is not only a restaurant, but is a community-supported nonprofit foundation that provides job training in the hospitality industry for 70 to 80 migrants each year.

“We don’t use the term ‘without papers’ but rather ‘without rights,’” says Habiague, who founded Mescladís in 2005 to counteract what he considers a manipulative, misleading discourse around migration.

“The strength of a democracy is measured in how we treat the weakest part of the population,” he says. “The way we’re handling migration now is shameful. My dream is that future generations don’t look back on this historic moment with regret.”

Aside from running the restaurant, students also host workshops on anything from traditional African drumming to Syrian cooking, and they invite neighbors to attend. The name Mescladís, meaning “it’s ok to mix,” comes from Aranese, a dialect spoken in a remote part of Catalonia. This factored into Habiague’s naming selection, demonstrating the diversity that has always existed in this region. He chose food as his medium not only because the restaurant industry absorbs migrant labor, but also for the opportunities it creates for enrichment through interpersonal encounters.

“We are the only animals who modify foodstuffs to feed ourselves, and we do it socially,” he says. “Food provides a chance to share social, cultural, even political stories. It unites us as a society.” 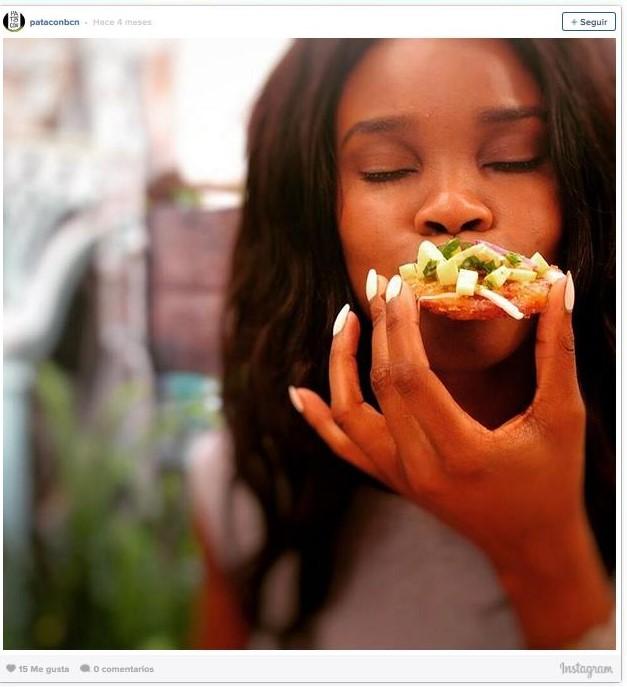 Students who enroll in Mescladís’ three-month program are trained in food preparation and day-to-day restaurant operations, and they also have access to counseling and an array of classes—everything from English to theater to art, which Habiague says helps with plating and presentation.

Senegal native Soly Malamine, a graduate of the program, says the classes are useful in helping students adapt to working in the service sector.

“The theater classes are great because it breaks down the fear of talking to the public,” says Malamine. “For people that have never worked in hospitality, that’s the hardest part.”

Malamine arrived in Spain just over 10 years ago, hoping to study engineering at a level unavailable to him in Senegal. He made his way to Barcelona, where he heard about Mescladís and decided to make a career switch. After finishing the course, he was invited to come back and run the restaurant and training program full-time. When he got married earlier this year, his former students did the catering. 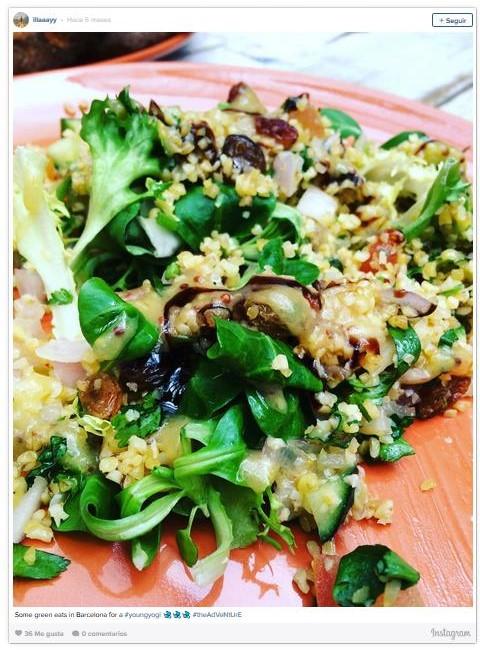 Graduates go on to internships at prestigious restaurant groups and hotels in the city; after completing the program, about 30 to 35 percent find regular employment—a figure that isn’t yet high enough to satisfy Habiague. But he adds that statistics aren’t the only metric that matters. It’s the small moments of contact and mutual understanding between new arrivals and longtime residents that makes the project worthwhile.

To illustrate, Habiague tells a story of a Mescladís event in which participants were invited to share their reasons for moving to Barcelona. One man, originally from the Spanish city of Cuenca, saw the black and brown faces of the other attendees and approached Habiague to say, “I don’t have anything to do with these people.”

But that feeling didn’t last long. “When the workshop was over, he said, ‘I had more in common with them than I thought,’” Habiague recalls.

Those “aha” moments—when someone realizes that behind the fearful rhetoric lies real people with real lives—motivate the project, Habiague says.

“We’re here in Barcelona with the beautiful Mediterranean in front of us, and it’s the most massive tomb in the world,” he says, referring to the thousands who die each year while attempting the dangerous crossing. He points to the countless others who are detained in immigration centers “just for exercising their right to a decent life.”

That doesn’t need to be the case, Habiague says, adding, “We need to question this as a society and react.” 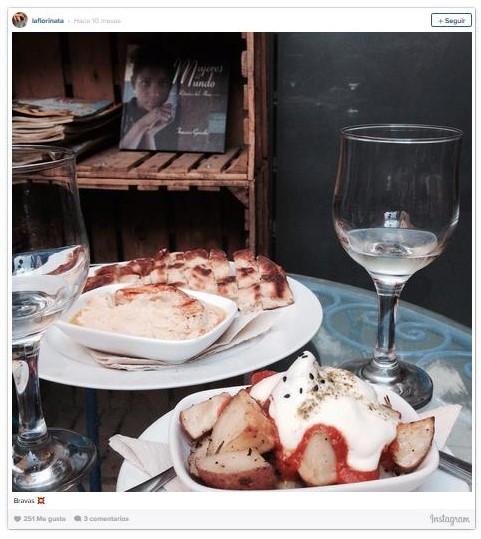 Changing people’s attitudes toward migration is an uphill climb, and not everybody in the neighborhood has embraced what Mescladís is doing. While Habiague can make a convincing intellectual argument about the economic benefits of migration, complete with figures from the latest United Nations study and brainy quotes from sociologist Zygmunt Bauman, he says the simple act of gathering together and preparing food can be a powerful change agent.

“The kitchen is the ultimate welcoming place,” he says. “We can all close our eyes and recall warm moments with our mothers or grandmothers, chatting and telling stories. Profound, intimate experiences happen there. That contact is fundamental. You realize that we all have blood in our veins, we all have our frustrations, our loves, our heartbreaks, our fears. That’s what ends up changing people’s perceptions.” 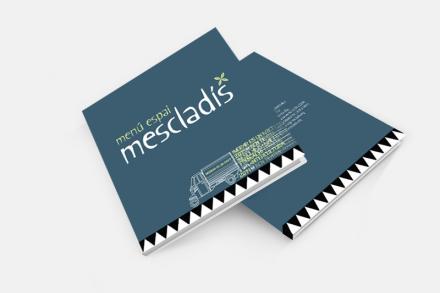 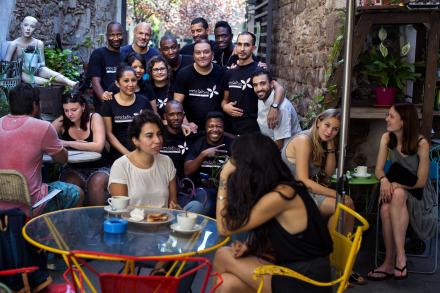 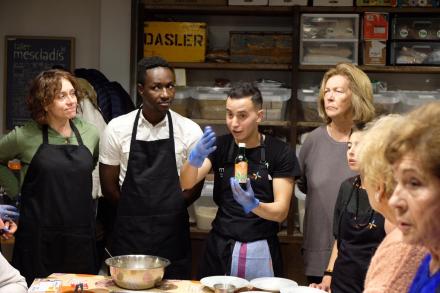 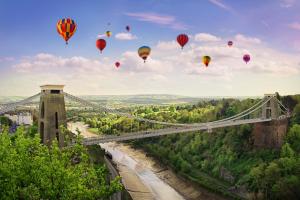 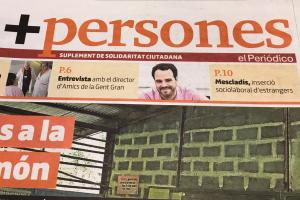 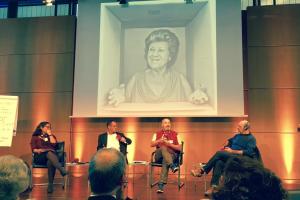